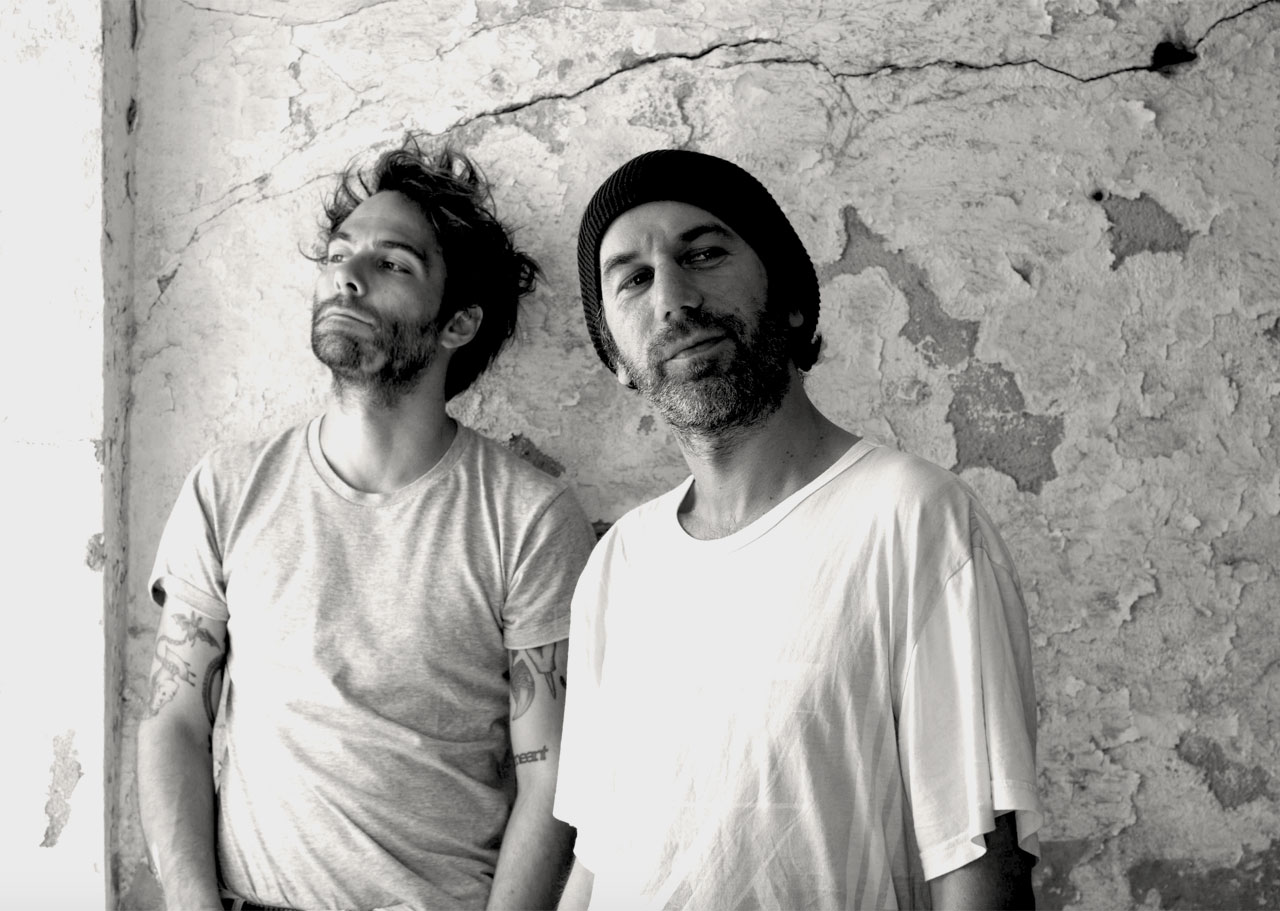 South-eastern coast of France may not only be proud of the most chill view to Mediterranean sea, but also of some decent nightlife going on in there. Looking a little bit back, a bunch of local guys in Marseille were spinning some slowed down tempos along with screwed up disco things, which made the crowd and the local producers get into that quite well.

“Relatif and I were thrilled by this easy way to loose money, so we said “yes” and decided to push local producers and artists we made friends with along the way.”

Speaking of La Dame Noir (LDN), several acts and spaces are hiding behind it’s name – starting as a certain vibe, a record label, a bar, a club and finishing with a greedy mistress haunting Marseille’s nights and beyond that. When asked if there is something still unknown up till today about LDN, according to Phred, “Vilnius is in the the top 10 cities listening to them on Soundcloud, which is followed by ranks of Paris, Marseille, London, Mexico and Berlin.” Additionally, it also rates in the top cities for them to come to. Speaking of Saturday night’s plans again, huh? How Phred got into music himself, except from a slightly darker side, is that he mostly got involved through skateboarding, buying hip-hop, reggae and punk LP’s. However, additionally to that, his father was one of the bosses running a famous radio station from Marseille, where coping with top french artists was inevitable. Johnny Hallyday, Herbert Leonard, Catherine Lara, Debut de Soiree are only a few to mention.
When it comes to later times and the way how La Dame Noir label and spaces evolved, according to Phred, him and other people standing behind the whole idea “were already DJ’s and party promoters who were really tired to dance and give their money to people that didn’t have any musical identity that they would relate to.”
Now, while everyone in the team of LDN is a part of the overall vibe, each of them has also their specialty, – “Lea Jurado is really into providing mojito’s and crushed ice, Hugo is the bank account sweetener, Relatif Yann keeps the business under control while I’m trying to make it all sound good. Plus, Laurent is the one dealing with the people that need to be dealt with. Relatif and I were thrilled by this easy way to loose money, so we said “yes” and decided to push local producers and artists we made friends with along the way.”

Q: Phred, what other contributing artists could be named along with the La Dame Noir label?

We would say LDN is into “Dark Disco” – definitely more about the shady part of it. Sometimes people call it Slow Techno but, even when it could sound like this, there is always this disco bass, groove & the feeling making you want to dance.

“As Marseille is a city with a strong identity, DJ’s or venues that were into Speed Core Salsa on night, Def Liquid Drum & Bass / Afro Breakcore, French Pop the following, and since all of this was just to please their valued customers, it was starting to piss us off. We wanted a venue run by DJ’s and standing for the music it believes in.”

Q: How’s Marseille scene like? Could it be said it depends on Paris music trends or is this thought completely wrong? Any particular musical trends currently out there actually?

A: Marseille scene is really into this dark disco thing but also into more pop/rock influenced music (Husband, Kid Francescoli, French 79, Nasser, Date With Elvis…) and into the most underground side of techno thanks to Métaphore Collectif.

Unluckily the artists do not have the same media exposure as in Paris, but the Marseille scene, like the city itself, stands out in France and is a unique place in the world for food, culture, music and it’s citizens and that is exactly what matters. Q: If I was planning to visit La dame Noir Dancing (club), what in my wildest dreams should I expect there?

A: Raw music under 120 BPM, wild feelings under the belt and a kinky crowd under no control. Try to keep your pants on.

Q: What are you bringing to Opium this Saturday and what should the listeners watch out for?

A: We will bring a vibe that is in the same galaxy as Opium, just from a neighbouring planet. Smells similar, tastes nice!
Plus, like so many DJ’s that know about him, I would strongly recommend to check Did Virgo set on Saturday.

We will do that, Phred. After all, having mentioned a chance to add up one of the very best B2B sets was with Manfredas the very first time he came to Marseille and fell asleep right after on the couch behind the DJ booth, means this Saturday is for fixing the situation and making all things even better.