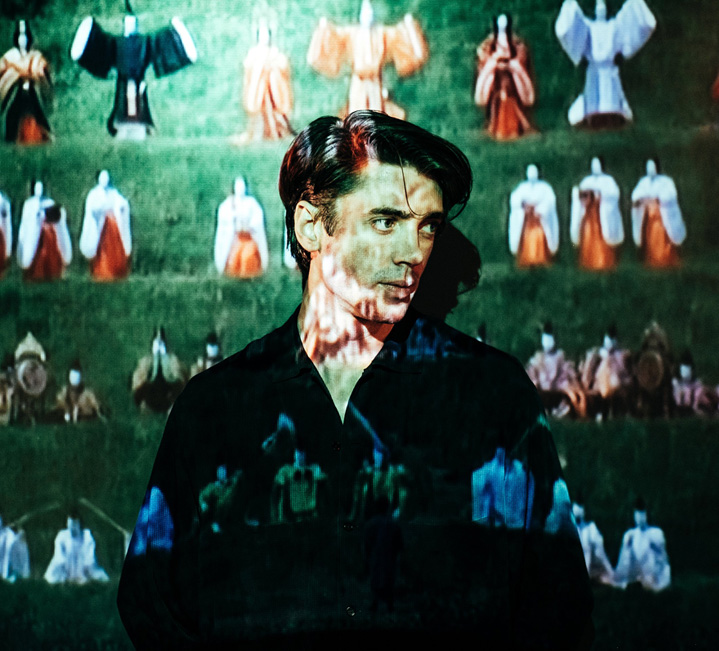 Following our previous article on 19 Neo-kraut Songs You Need To Hear, we’re back to exploring today’s most notable artists and bands responsible for transforming and reinterpreting the original krautrock sound.

For a second installment of the list, we’re serving out another delightful dose of 7 genre-bending tracks where kosmische music is deconstructed and rebuilt in entirely new contexts or fused with other influences to make new experimental forms of sound.

In 2007, Daweale brothers from Soulwax had a fun little affair with krautrock where they stripped it down to the core of a clockwork-like rhythm sitting under cascading metallic analog stream.

The soft droning of synths and harmonium, the translucent, fragile vocals echoing over unwavering beat: this is what the New New Age sounds like.

Another Niklas Wandt’s venture – a joint effort with the electronic music polymath Sascha Funke. Although barely detectable, you can surely feel the underlying kraut ethos, manifesting through German poetry and hints of kosmische.

Kosmische in its own way, fueled by a dense, manic repetition of organ drum machine patterns and spiked with Suicidesque screams: brilliant work by one of the most promising artists in Dublin’s music scene.

Datashock is not just a band. It’s a nomadic, artistic project of eight people whose music-making process is guided by pure, spontaneous bursts of inspiration. The result? Incredibly lush music traversing ethnic and psychedelic regions.

Usually roaming the fuzzy territories of garage rock and heavy psychedelia, 10 000 Russos seem to be equally adept when it comes to arcane repetitive riffs.

One more artist residing under the Bureau B umbrella. Always unpredictable, with German folklore elements leading one track and contemporary slow disco beat leading the other, Die Wilde Jagd is one of the most lauded neo-kraut artists today.